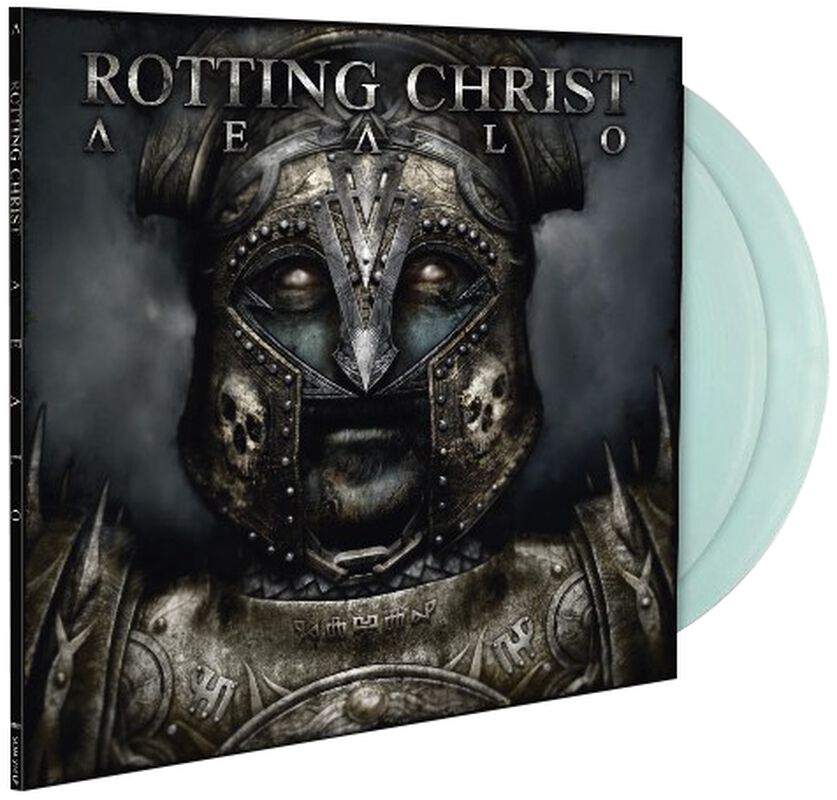 ROTTING CHRIST created a rare gem with "Theogonia" (2007), which gained them highest accolades from critics and fans alike. The Greek Black Metal veterans added an unmistakable native element to their sound, which gave their tenth release a very distinctive and individual twist. It is common knowledge that a masterpiece can hardly be surpassed.
Yet ROTTING CHRIST have now performed this close to impossible feat: "AEALO" strengthens all those features that made its predecessor so glorious. The Greeks are drawing heavily from their country's ancient heritage and then go on to translate this rich history into the universal language of Metal. Their distinct sound and riffing becomes transformed by traditional female lamenting choirs and ancient reed pipes as well as folkloristic melodies and rhythms into something fresh and fascinating. In combining their Metal and cultural heritage, ROTTING CHRIST remain true to the black roots of their founding in 1987 and at the same time strengthen their brotherhood in spirit with equally individualist groups like PRIMORDIAL.
This bond is illustrated by a stunning guest performance of the Irish band's vocalist Alan A. Nemtheanga, while a no less amazing contribution comes from Greek-American diva extreme Diamanda Galas in a cover version of her "Orders from the Dead" song. Recorded in Lunatech Studios on Mount Olympus, obviously the ancient gods must have inspired ROTTING CHRIST to this divine album. "AEALO" is certainly most worthy of worship! 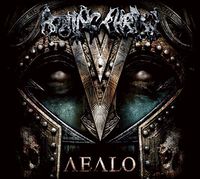 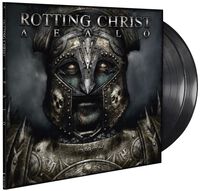 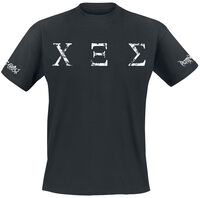 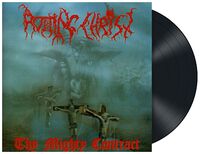 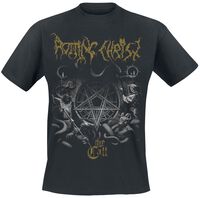 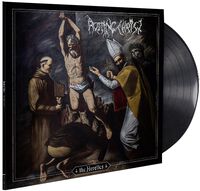 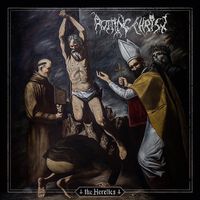 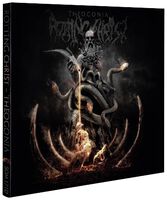 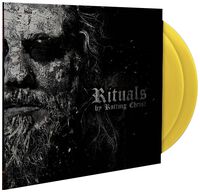 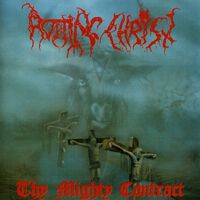