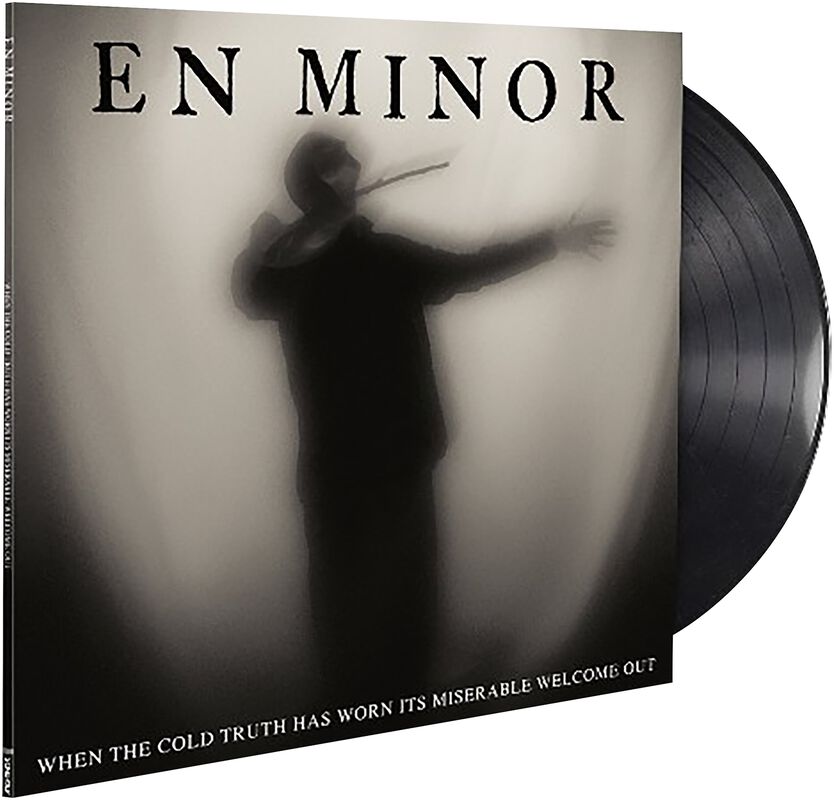 When the cold truth has worn it's miserable welcome out

EN MINOR has been culminating since Philip H Anselmo was a child in the French Quarter in New Orleans.
The bases of some songs that have now become the EN MINOR project were written at significant stages in Philip’s life, starting at 9 years old when given his first guitar and no patience to learn other people’s music, started writing his own. Other material from Anselmo’s band of underground lore, Body & Blood, has evolved into EN MINOR songs. Although Philip is most well-known for Extreme Metal and Rock, here we get to hear a softer side of his vocal chords, but lyrically is heavy as anything.
Featuring former members of Superjoint Ritual (Stephen Taylor and Kevin Bond), EN MINOR is a blatant change of pace and embrace all of the melancholy quirks without compromise.
This is not “party” music. This is “kill the party” music. 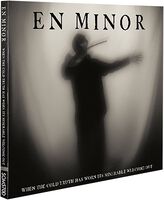